I had invented and published before this patent application - How do I get it invalidated?

Here is the screenshot from the video I had published on YouTube on 10th of April 2013 that showed 5 words for Mt. Everest's location: 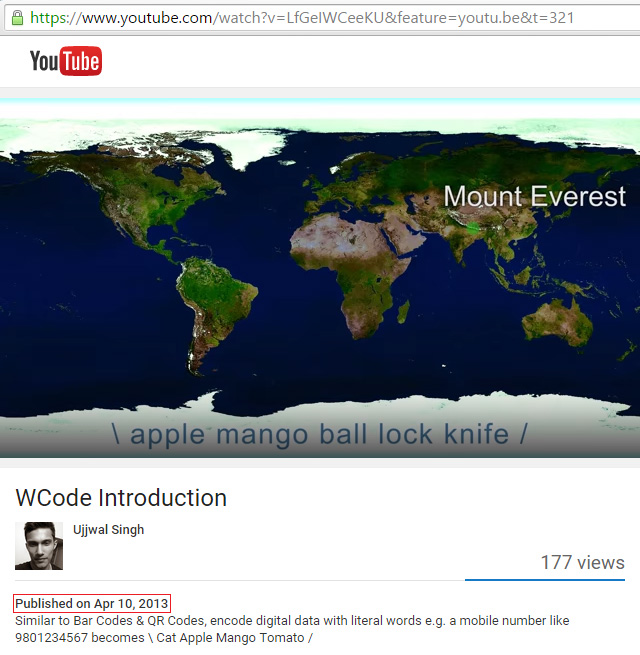 Another record is available from archive.org.

The only effective difference is that What3Words uses three words while my system would take up around 5 words - but mine is more simpler and thus more effective as it uses words from a much smaller set of only 1024 very common and unambiguous words.

How do I get these patents invalidated?

I tried submitting a third party observation but was unable to since the priority date is past 28 months limit.

Update 1: I submitted my documents under the third party observation to the UK IPO office via email as per Submitting observations concerning the patentability of an invention. I then received an auto generated email acknowledging the receipt.

Update 3: The UK International Patent Office had included references to my publications in their patent examination report for GB1307148 dated - 6th March 2018 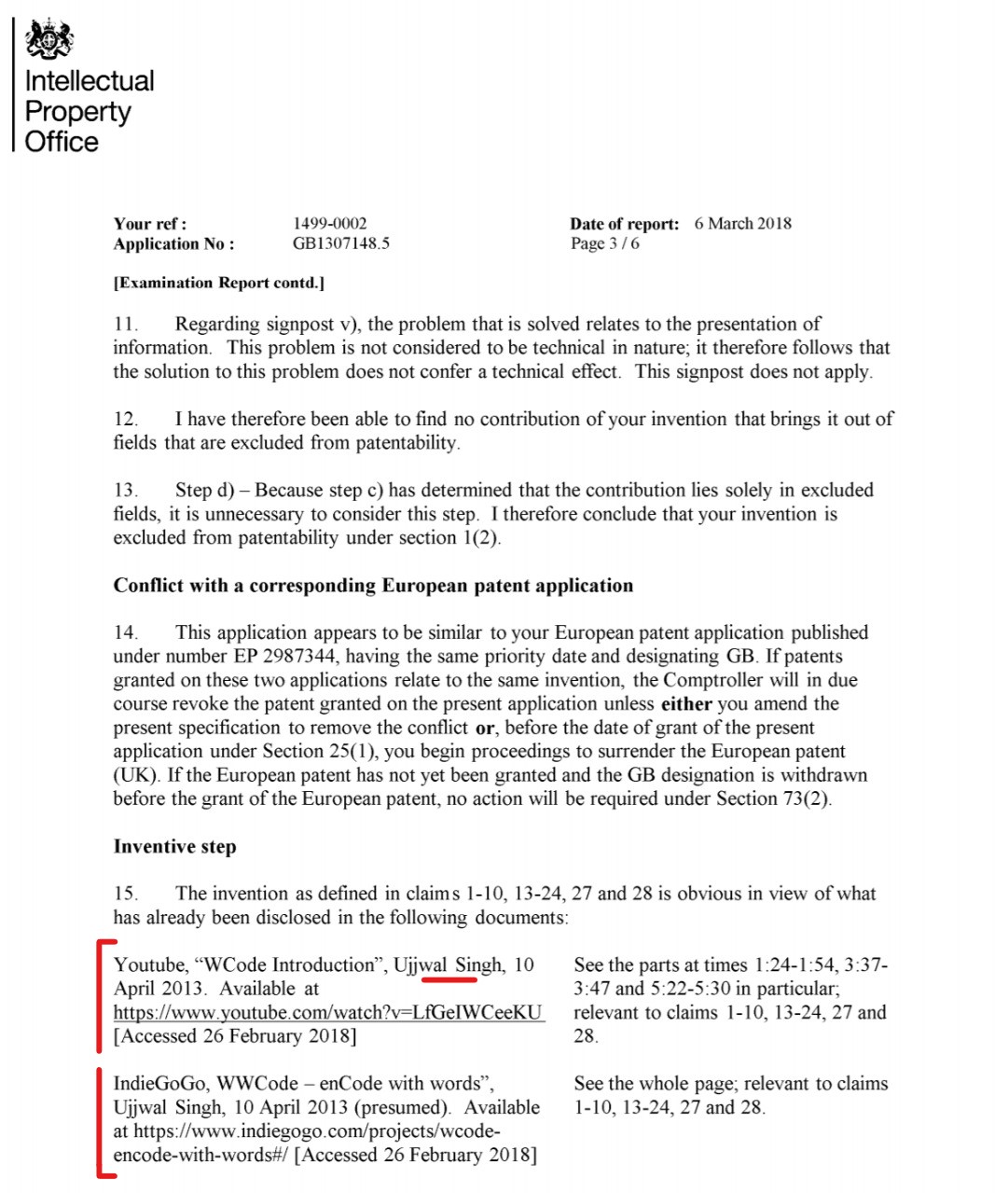 Update 4: WIPO has included references to my publications in their patent document WO2014170646A1

As far as I can tell, the patent has only issued in the US. You can file a Post Grant Review within 9 months of the grant date of January 30, 2018. This article describes the options for challenging the patent.

the reference to the "Patent" that you cited isn't actually a granted patent, it's only an application that has been published by the USPTO. If you are interested in submitting what you have done so that the patent examiners are aware of it, you can do it by following these directions: http://www.uspto.gov/patent/initiatives/third-party-preissuance-submissions

1
Is this patent on electrodes a troll and how to get it invalidated after 6-month window has passed?