I have been researching design patent drawings, and from what I read they typically have to be shaded, I just found an example of the GoPro Karma Drone Battery, and it appears to have no shading.

Can you get away without shading? link to design patent drawings for gopro battery 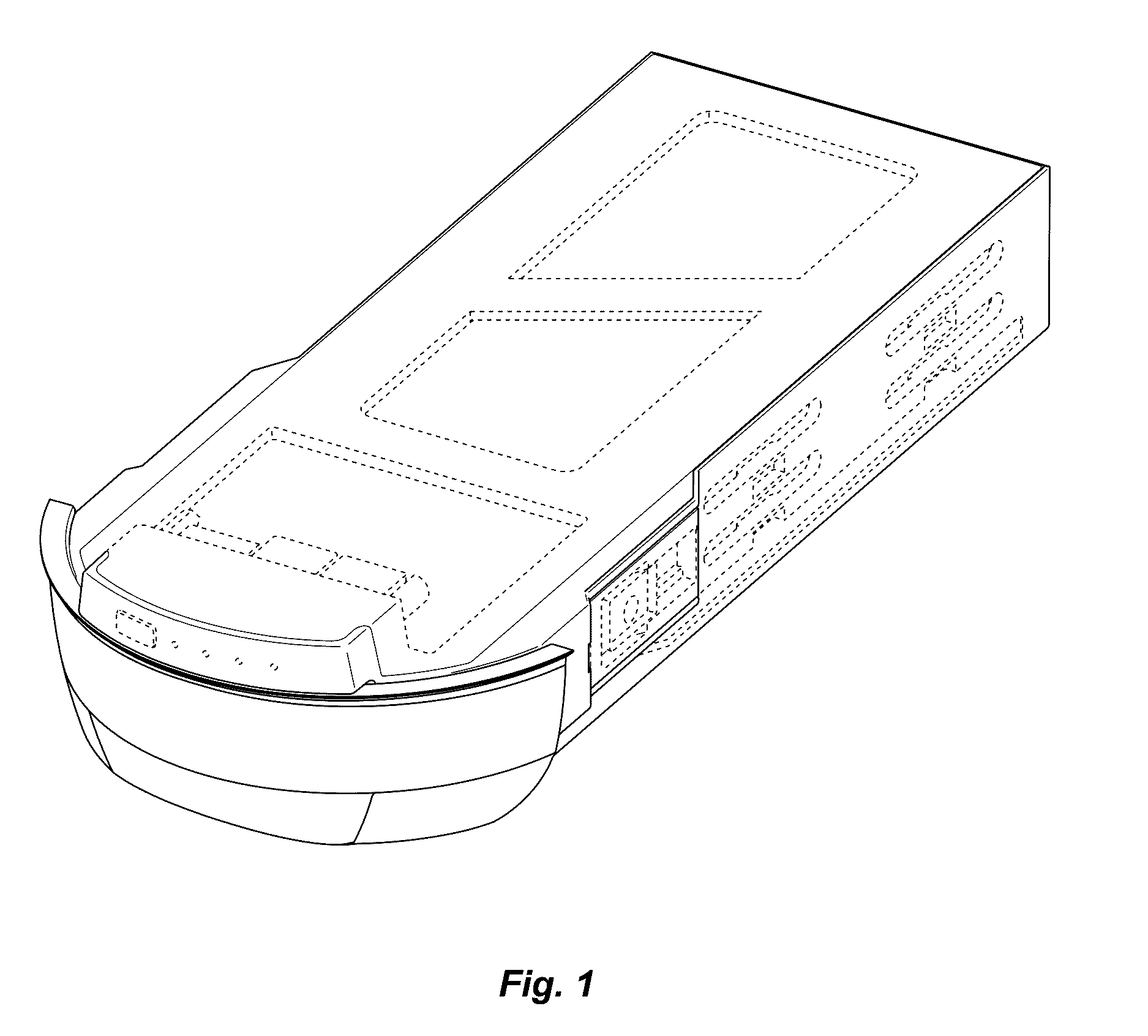 It's fine to not have surface shading, as long as your drawings are clear without it. That is, surface shading is just one technique that is used to completely and adequately show the nature of the design you are claiming.

While surface shading is not required under 37 CFR 1.152, it may be necessary in particular cases to shade the figures to show clearly the character and contour of all surfaces of any 3-dimensional aspects of the design. Surface shading is also necessary to distinguish between any open and solid areas of the article. However, surface shading should not be used on unclaimed subject matter, shown in broken lines, to avoid confusion as to the scope of the claim.

Lack of appropriate surface shading in the drawing as filed may render the design nonenabling and indefinite under 35 U.S.C. 112(a) and (b), (or for applications filed prior to September 16, 2012, 35 U.S.C. 112, first and second paragraphs). Additionally, if the surface shape is not evident from the disclosure as filed, the addition of surface shading after filing may comprise new matter.

As correctly pointed by Maca, surface shading is not required as long as drawings are clear without it. I have made hundreds of design patent drawings and several of them are without shading. It all depends on the design at hand.

Not the answer you're looking for? Browse other questions tagged design-patent patent-drawings .