What is the likelihood I can get permission to use recording process as Udacity has on their videos?

I'm starting a side business for educational software engineering videos and I absolutely love the overlay with transparency Udacity has on their videos. Today I discovered their process has a patent (https://www.slwip.com/wp-content/uploads/2016/05/USP-9049482B2.-Udacity.pdf) 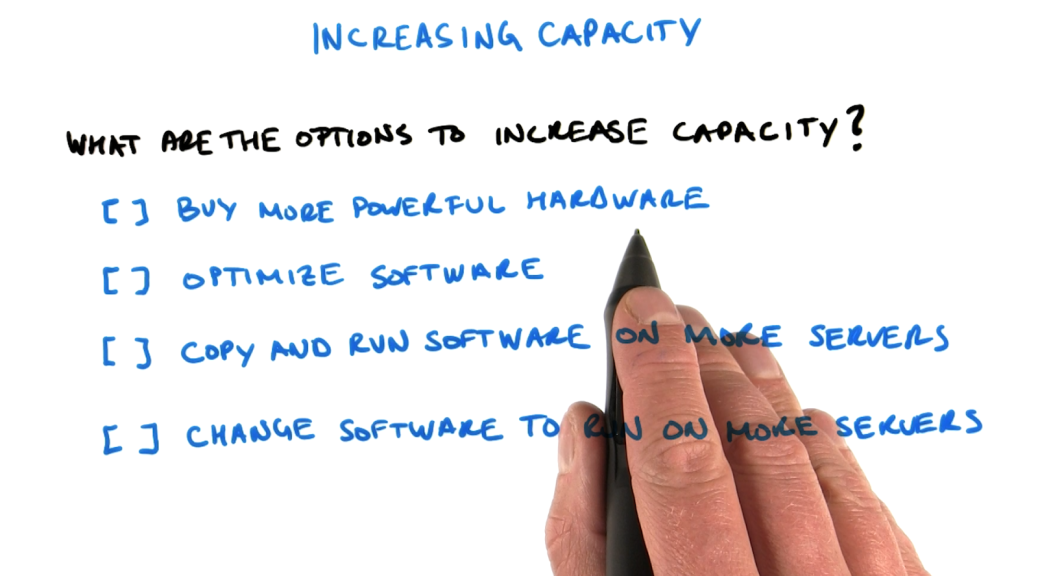 This brings a couple of questions:

CodementorCodementor
1
New contributor
Codementor is a new contributor to this site. Take care in asking for clarification, commenting, and answering. Check out our Code of Conduct.
add a comment  |

Note that several claims (7, 9, 23, 30) do not require a camera or a mobile device. Separately, if you look at the google patents page regarding this patent you will see 8 cited patent references and a few non-patent references that the applicant or examiner found that preceded this patent. That material could give you a starting point to find methods similar to that of the patent that can not be seen as infringing this patent.

That brings up an other important issue. There may well be other patents that would be infringed if one practiced this patent even with a license from Udacity.

By the same token, working around these claims could result in a method that infringes some other patent entirely.

To try to answer your first question, you need to look at the claims in the patent. The first claim is as follows:

To infringe on a patent you need to implement each and every step in at least one claim. Claim one specifies the use of a video camera. So for instance if your implementation only uses a digitizer and not video camera, you would be clear of claim 1. Each claim needs to be evaluated in this manner separately.

I don't know how you plan on implementing your overlay. What you need to do is read each of the claims and see if your implementation utilizes each and every step in the claim. You should focus on the independent claims (1, 4, 7, 9, 23 and 30).

As to your second question, that is a business matter and not predictable for me. If your overlay clearly infringes on one or more claim, then you should definitely inquire about licensing as there is no real downside. Some companies are happy to license IP for to non-competitive companies and some aren't.

Lastly, if you are using a software product which already has some sort of overlay functionality, it is entirely possible that it is already licensed and free to be used. In this case I would inquire with the software publisher as to the legal status of the functionality being used.

Not the answer you're looking for? Browse other questions tagged patent-applications or ask your own question.

3
Will the GPLv3 prevent me to get a new patent?
4
What is the process for filing a continuation-in-part?
3
Get the same patent in multiple countries
0
What is the status of US20120305616A1?
1
Do i need to file multiple design patents if the product can use different country plugs
2
What are the bracket numbers in a patent?
3
How can you patent a known process that is used in a unique way?
2
Once the non provisional patent is submitted to USPTO how long it takes to get the receipt number or patent pending status?
0
What is the publication number of a patent?