How can I get a high-definition version of drawings from USPTO patents? 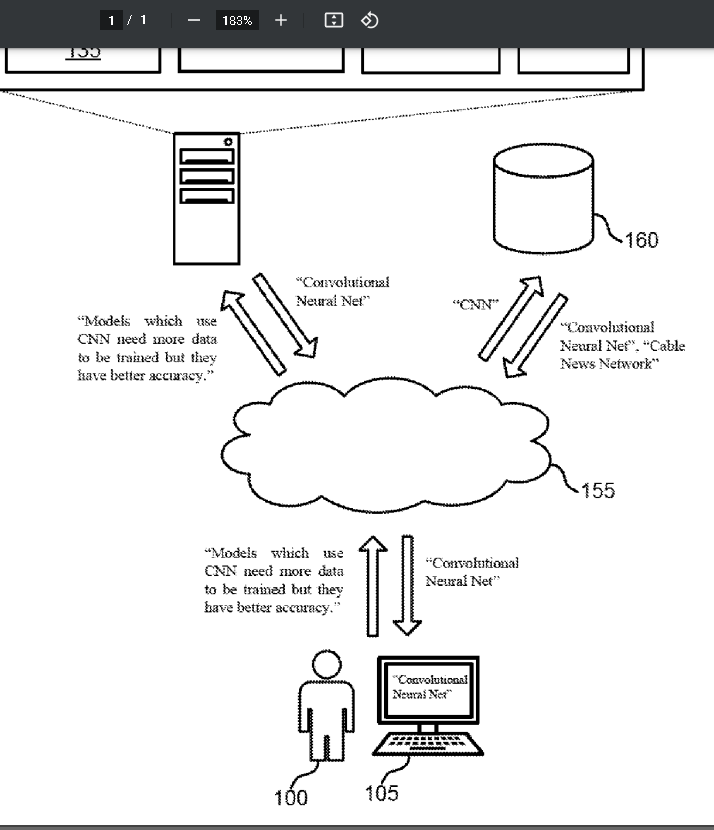 How can I get a high-definition version of drawings from USPTO patents?

The quality of the images from the pdf found at Google Patents seems to match the quality found at the USPTO Public Pair. Thus, I think it is as good as you are likely to get, but I don't know for sure. In particular the application document filed might have had the drawings rendered as bitmaps rather than vector format. I'm guessing the original filed application is the issue. As the linked document is your own application, you should have access to the original drawings, but I'm guessing you are asking the question about patent drawings in general.

It is conceivable that higher quality versions of relatively recent design patents are available but most likely not for utility patents. Regardless of the format underlying the PDF file that is submitted, drawings get converted to a USPTO PDF. However, f you look in Public PAIR there is a tab for "Supplemental Content". Those files, if any, may be treated a little more gently by the USPTO scanning system.

It is possible that the systems in other places do less damage to uploaded PDFs so you might look for international submissions of the same application content. Either originally submitted to the EPO or a PCT application originally lodged with the IB in Geneva as the RO.

The design patent community got up in arms a few years ago over rejections for fuzzy lines due to the compression caused by the USPTO and then blowing up 200x by the examiners. In response USPTO created a database called SCORE with original files as-submitted only for design patent applications. From what I have read many examiners do not routinely access SCORE unless prompted by applicants.

I seems that SCORE is visible to the examiner and the applicant but I have not seen a way for the public to view it. An article about the courts and SCORE files.

It will be recalled that on October 12, 2021, forty-eight design applicants and practitioners wrote a letter to Karen Young, the Director of Technology Center 2900 (blog article). Last Thursday, we had an opportunity to meet (by video) with Director Young and two of her staff people about the â€śasksâ€ť in that letter. One of the things that we learned during the meeting is that the Issue Branch always uses SCORE drawings, not IFW [Image file wrapper] drawings, when it is generating a to-be-issued US design patent. We learned that it has been this way since about August of 2021.

So it looks like design patent drawings are made from files that are as good as the USPTO has.

Not the answer you're looking for? Browse other questions tagged uspto patent-drawings images .

1
How solid are foreign patents that are later filed in the US?
0
How to draw hierarchical structures?
0
USPTO classification number
0
Restrictions regarding drawings
2
Purpose of drawings
0
Modern Design Patent Drawings without Shading? - Example
0
How can I retrieve the meta-information of all patents filed to the USPTO by a given assignee?
0
Patent drawings for software
0
Which IDS form works on the PTO website?