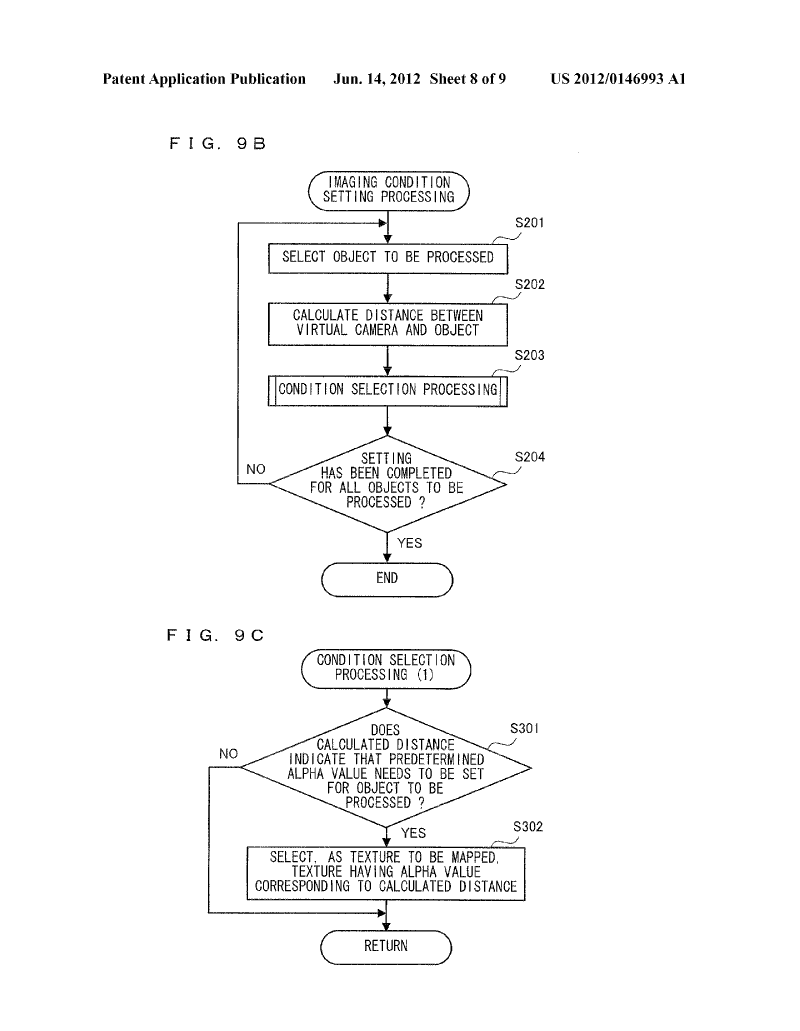 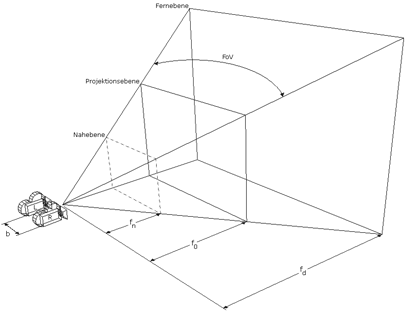 prior-art-request pre-grant computer-graphics us20120146993 three-dimension or ask your own question.