Help narrow US patent applications before they become patents HERE

QUESTION - Have you seen anything that was published before August, 2010 that discusses:

A capacitor with a 3 dimensional electrode made of sintered material

If so, please submit evidence of prior art as an answer to this question. Only one piece of prior art per answer below. We welcome multiple answers from the same individual.

Summary: This patent relates generally to sintered electrodes including a 3-Dimensional (“3D”) framework with specific applications to batteries in medical devices.

Claim 1 requires each and every element below:

Good prior art would be evidence of a device that had each and every one of these elements prior to August, 2010.

Schematic of Medical System including Sintered Capacitor from the Applicant. 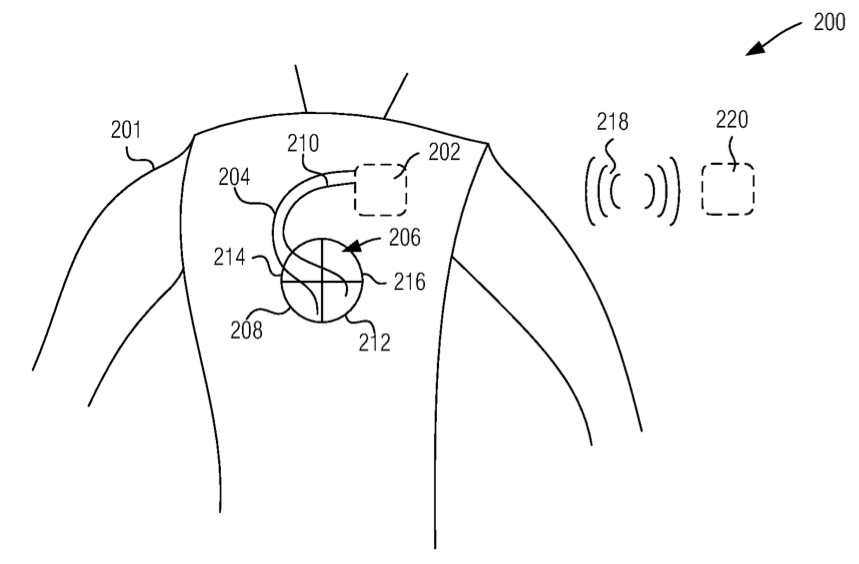 What is good prior art? Please see our FAQ

The claims are visible in this paper from Japan (in English) from 2003:

The paper is about ceramic capacitors, which have a 3D structure with many electrodes arranged in a 3D pattern (see Figure 3).

Note that MLC (Multi-layer ceramic) capacitors are inherently 3D because they have multiple stacked layers which are connected to the electrodes.

If you need something that isn't an MLC, but that has a more 'traditional' electrolyte, and discusses 3D electrodes, look at page 195 here: http://books.google.co.uk/books?id=6gjGZfE0rnEC&pg=PA195&lpg=PA195&dq=sinter+electrode+capacitor&source=bl&ots=6lc28INtqB&sig=oXhXNdehgAfsECLQsaUVwMOP4Lg&hl=en&sa=X&ei=mvbvUcqDCsSatAbj2YBY&ved=0CGwQ6AEwCDgU#v=onepage&q=sinter%20electrode%20capacitor&f=false [from 1997].