Search for Prior art using: Google Prior Art Finder

It seems like there is prior art for the basic idea, which more or less amounts to:

Anyone even slightly familiar with digital video could think of this, and I have indeed implemented something like this myself (perhaps I can submit prior art?).

which long predate this. 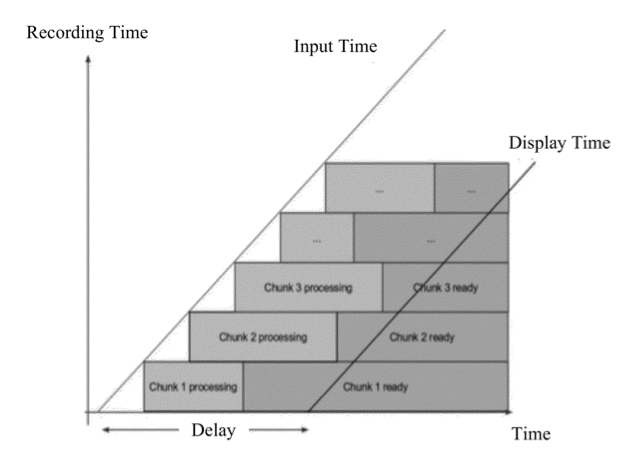 Looking for specific Prior Art references below predating 4/11/12 which can be provided to the USPTO through Ask Patents.

This one with a priority date in 2008 seems to fit the bill, at least on the parallel nature of it:

8
Any Prior Art on Mobile App Code Generators?
0
Patent US7889927 seems faulty; plenty of prior art exists
4
Website Customization — Caching dynamically-generated websites — Issued Patent — PRIOR ART REQUEST
3
Managing duplication of data objects with attributes - Issued Patent - PRIOR ART REQUEST
2
Method and apparatus for viewer-specific presentation of information PRIOR ART REQUEST
0
Prior art request: OMNI-DIRECTIONAL CAMERA AND RELATED VIEWING SOFTWARE patent 20120206565
10
Tracking and Managing Group Expenditures (Google) - Patent Application - PRIOR ART REQUEST
4
How much of this profiler patent (US Patent No. 8,516,467) distinguishes over prior art?
4
Prior Art for US20150095841 A1 ‘Composable Analytics’ and Data Flow Based programming?
0
BLE location system and method - PRIOR ART REQUEST for US patent 2016164368