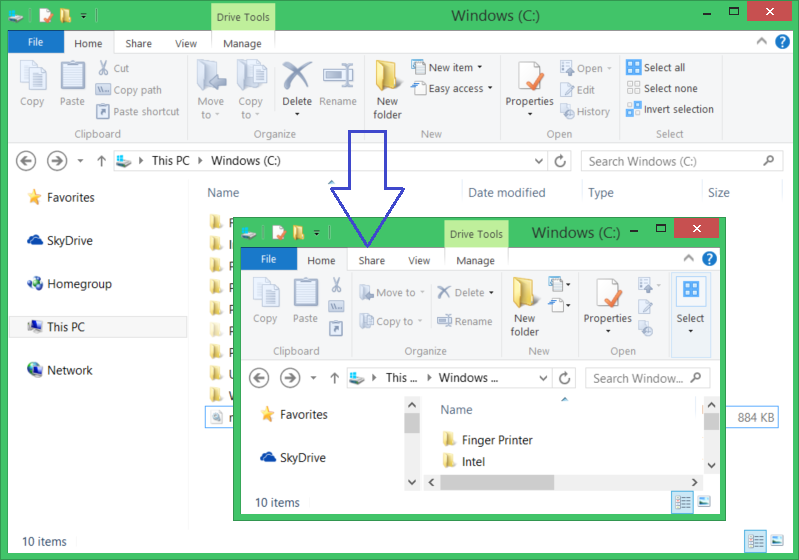 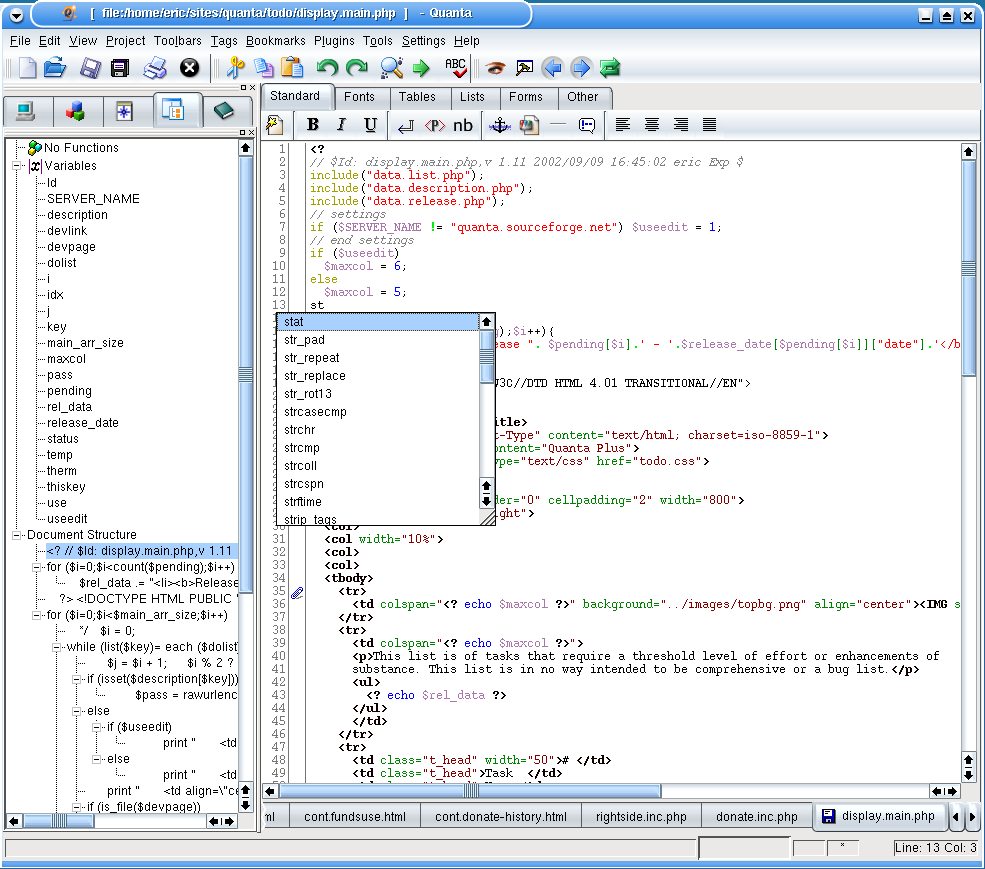 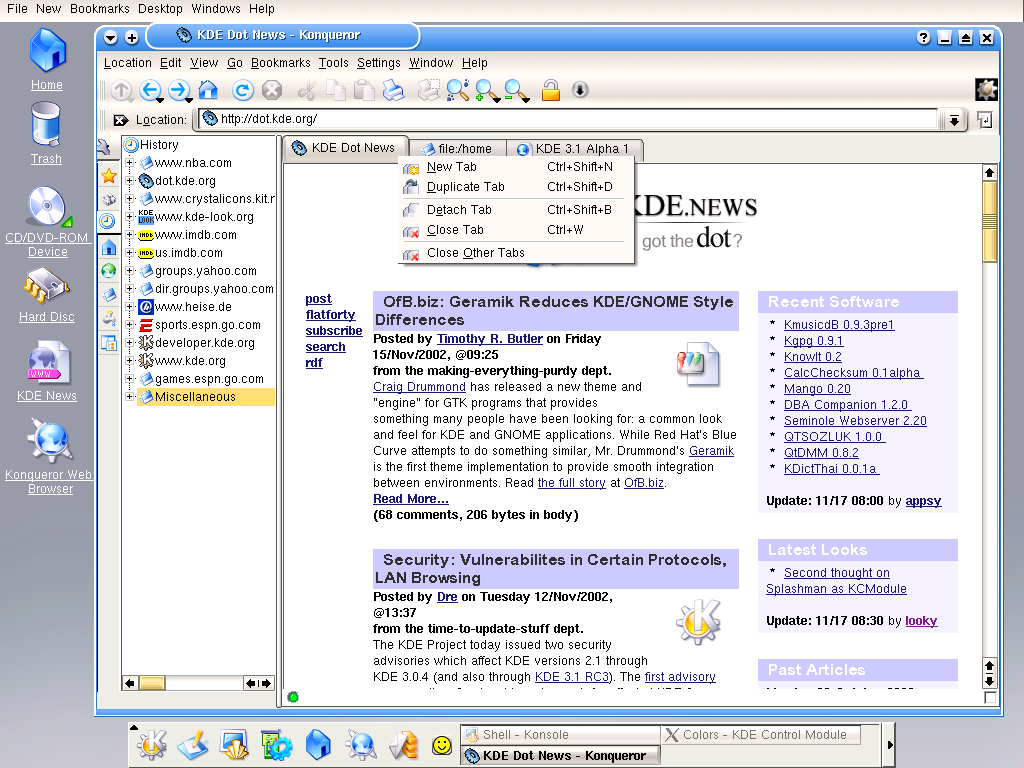 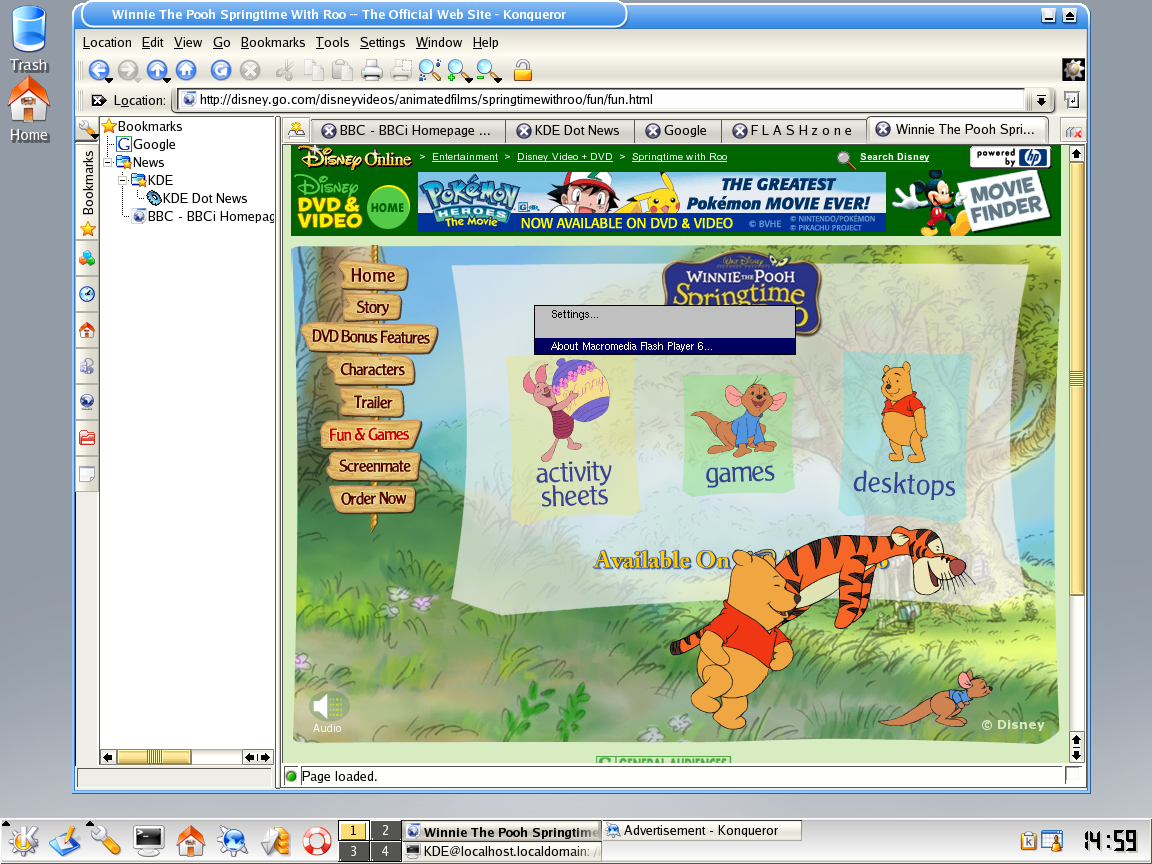 prior-art-request post-grant microsoft user-interface us8255828 or ask your own question.